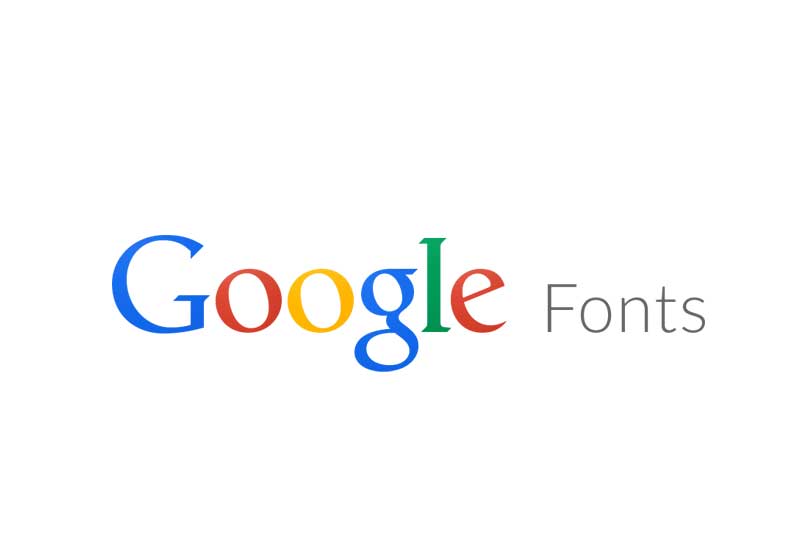 Google has added a number of new fonts to Google Docs and Slides. The expanded font catalogue adds 62 languages including non-Latin scripts like Cyrillic and Devanagari.

The new fonts are located in the Fonts menu, under ‘More fonts’. While you’re there, check out the suggested fonts which are based on your document’s language.

Google is promising more new fonts in the near future and to find out more, go to the G Suite blog.

Back to Digital Transformation Rockstar Blog